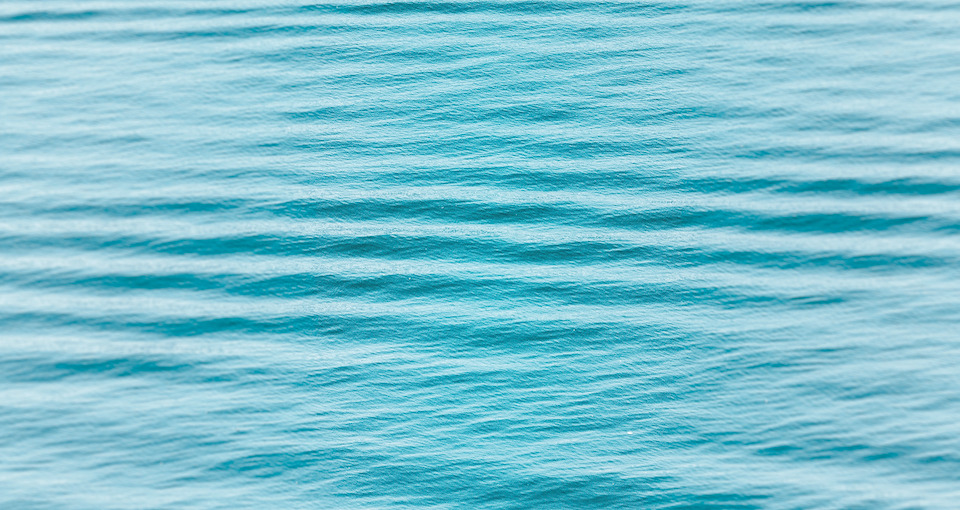 Not too long ago we wrote about resomation as an alternative to burial and cremation, but at the time this possibility seemed something of the far future. It turned out nothing was less true, because at this very moment the first resomators in Holland are already being built.

Resomation is a form of cremation that uses water. The process was named after the Greek word 'Resoma', which means rebirth. Resomation is a brand name of the first company that started developing machines to use the process of alkaline hydrolisis for the human body. This process is also known as water cremation or aquamation, the latter being the brand name of an other company.

Resomation uses a special machine to speed up the natural process the body goes through when it is buried. Usually this process can take up decennia, but with alkaline hydrolysis this time is reduced to only 3 hours. After the process, the bones are grinded to powder similar to cremation ashes.

How does resomation work?

Step 1: The body is covered in a special shroud or funeral robe. The reason for this is that not all fibers decompose during alkaline hydrolysis.

Step 2: The body is weighed by the machine, which automatically calculates the right composition of the fluids that are needed to process the body.

Step 3: A mixture of 95% water and 5% potassium hydroxide is added, after which the machine heats it up to 180ºC. Due to the high pressure on the cabin, the water does not evaporate.

Step 4: Next, the machine cools the fluid, after which it is drained.

Step 5: The remaining bones are washed clean at 120ºC and the process is finished.

What remains of the process is the bones and residual liquid. The pH value of this residue is measured and compensated, so that it has the right value to be discharged into the sewer. This way, the residue ends up in water treatment plants, and eventually becomes surface water. Interestingly, there are more options when it comes to the use of this residue. Part of it can be given to the family, but the liquid could be used in the production of biogas or to fertilize soil. Regarding the bones, these have become so brittel that they are easily grinded to powder. They can be dried and then pulverised in a cremulator, the same machine as is used after cremation

Around the globe, 150.000 people die every day. This number rises even further as the population increases. At this moment there are countries, such as England, where the day that all burial sites are full is coming frighteningly close. This use of soil for burial has a large impact on our environment. It would be a logical step to switch to cremation, but this process of burning is hardly better for the environment. The estimated impact of an average cremation amounts to around 320 kilos CO2. A study lead by TNO showed that Resomation emits seven times less CO2 (Keijzer, 2014). This makes resomation a far more attractive alternative.

As a comparison, take a look at the table below that shows the environmental effects per funeral technique, as reported by TNO:

In the Dutch health council's report, multiple reasons are pointed out as to why resomation has less environmental impact than cremation:

Added to that, there are a few other advantages to resomation:

Resomation in the Netherlands and Belgium

The expectation is that resomation will be possible in the Netherlands early 2022. Minister of internal affairs Ollongren has, based on an advice submited by the Health Council, submitted a request which is now in treatment. This advice came forth from a commission that the Health Council created for this very purpose, with experts on anthropology, environmental technology, ethics, law and biological safety. The conclusions are based in part on a safety analysis executed by TNO, which features a study done with one of the resomation installations in the US. This study showed that no negative effects are expected in processing the resomation-effluent.

The debate on resomation in Belgium is yet to begin, director of the Antwerp crematorium states. His estimation, however, is that the process could start moving quite soon. Given that the legislation for the Flemish funeral world is reviewed within two or three years, the odds are that this new technique will be considered as well. 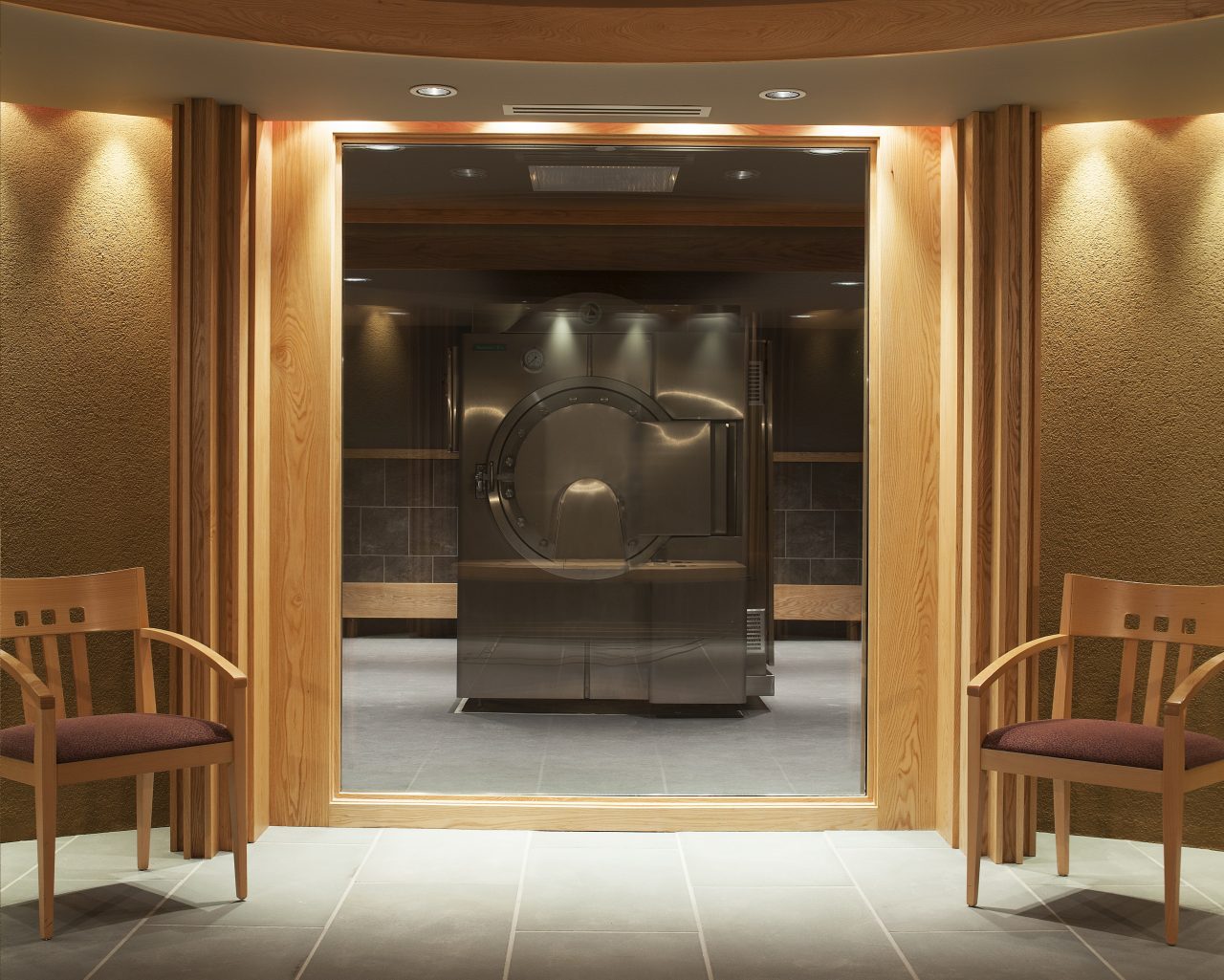 Costs of a resomation

Alkaline hydrolysis only processes animal materials. This means that clothes made from plants, such as cotton and linen, cannot enter the machine. Currently, Wikkelgoed is developing special products that are suitable for a resomation. 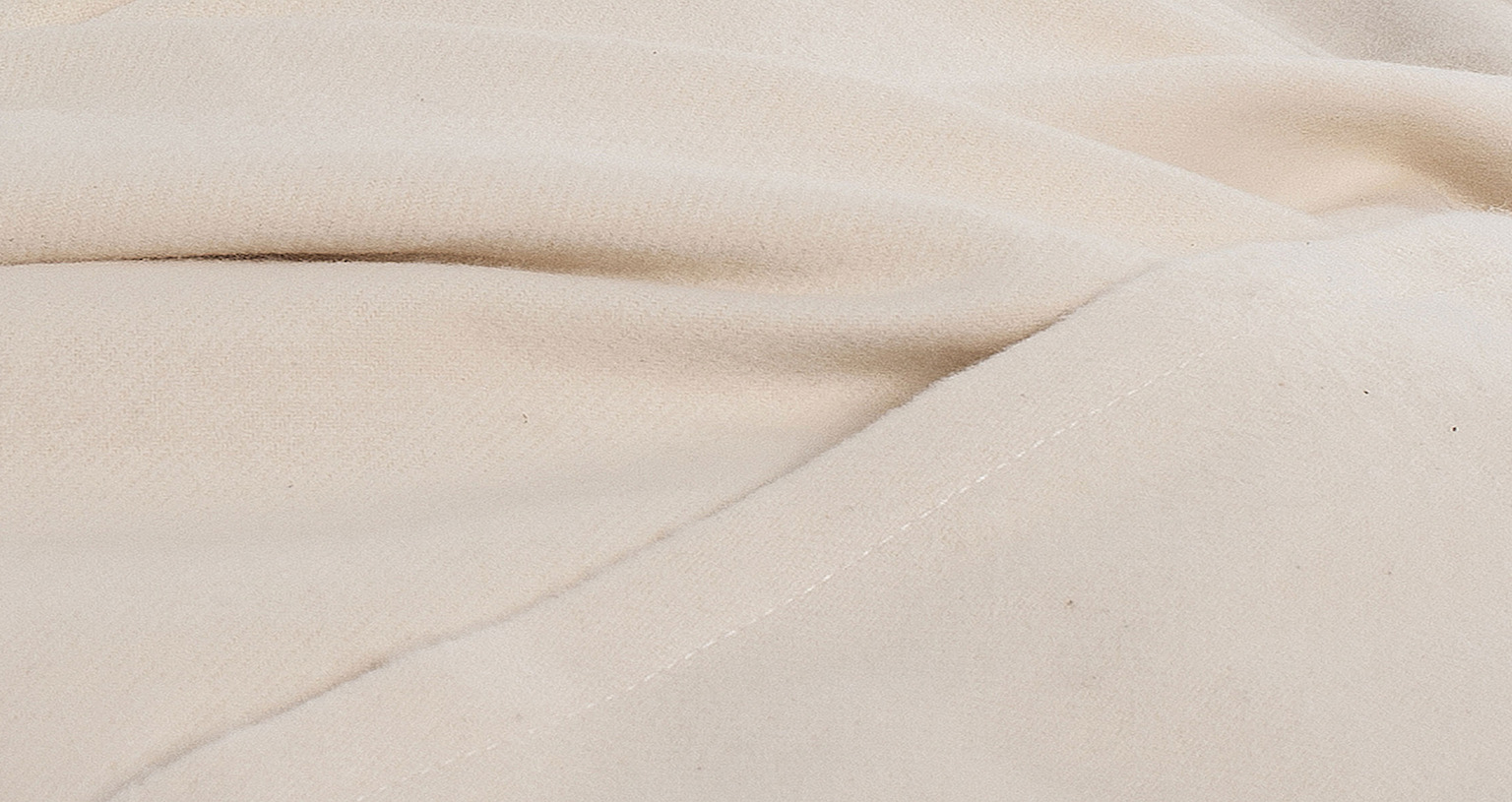 Resomation is not the only new form of alternative funeral services. There is another method called Cyomation, where the body is freeze-dried. Even more, a body can be converted to fertile soil, a process called Humusation. Both methods are not admitted yet, but this might change. Ollongren wants to streamline the procedure through which new alternatives are to be accepted. This means that in the future it will be easier to see which alternatives have a chance of being admitted. At this moment, for example, there is too little information about human compostation to be incorporated into the law. However, when the new criteria for admission are clear, the necessary information can be gathered more easily.

A funeral alternative that is already admitted is the natural burial, where the body is buried in a designated nature reserve. This way, these reserves become protected by law, and money becomes available for the maintenance and development of these areas.